Legend of the Guarani Yerba Mate – Jungle and Mystery

For generations, the Guarani people told the story of yerba mate. To be more precise, the yerba mate legend of Caá-Yarîi, protector of yerba mate, and of Yasi and Araí, the moon and the cloud.

Learn how a culture can turn the jungle, the mystery and the love for this plant into such beautiful words.

Many years ago, a tribe of Guarani Indians who settled on the banks of the Tabay stream decided to go deep into the forest to explore and search for food.

In time, crossing the jungle with many difficulties, an old Indian tired by such a difficult journey, abandons the group and is immersed in the forest with his beloved and his beautiful daughter Yarîi. 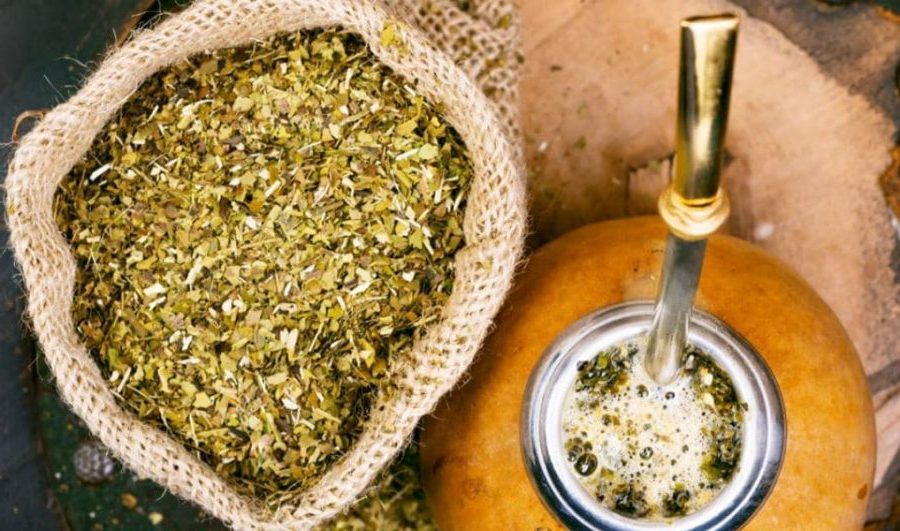 One day, among the immensity of the jungle, a man appears, who by his features was not from these lands… nevertheless, the old man and Yarîi invited him with the best cordiality to share dinner.

They cooked what little they had, a delicious acutí meat and corn cake.

The man was none other than an envoy of God Tupá, and he rewarded the family for the warm welcome and the company, causing a new plant to sprout on the banks of the Tabay stream, in the middle of the solitude of the mountain, which would be the faithful companion of long hours of solitude and a motive of union between friends and family.

The beautiful daughter Yarîi is named by the envoy as the protective goddess of yerba mate and her father as the custodian.

Yerba mate and the Legend of Yasi and Araí

The Guaraní legend of yerba mate begins with Yasí, the goddess of the moon, who always wanted to know the land and see with her own eyes the majesty of its mountain and jungle, river and people.

Then she decided to call her friend Araí, goddess of the cloud, and they came down to earth as two beautiful young women.

However, when it began to get dark, they decided to seek shelter for the night, and in that search they came across a jaguar that was waiting for them among some rocks.

Suddenly it leaps at them with its paws ready, and just as it has them almost in its jaws, a whistle is heard… and the jaguar falls, pierced by an arrow, mortally wounded. Their savior was a hunter who, with the love of a father, invited them to spend the night in his hut with his wife and beloved daughter.

They were invited with what little they had, but with all the brotherly love a man can offer. They ate, rested and the next day returned to heaven.

In time Yasi decided to give a divine gift to those people who saved them from misfortune.

He descended and looked for the hunter… «I am Yasi, the Moon Goddess,» he said to them. I have come to bring you a gift as a reward for your generosity.

This plant, which you will call «caá», will never allow you to feel alone and will be for all men, a special symbol of friendship.

I have also determined that your daughter will be the owner of the plant, so that, from now on, she will live forever and will never lose her kindness, innocence and beauty.

After showing them the correct way to dry the leaves, Yasi prepares the first mate and offers it to them. Then, she returns satisfied to her post in heaven.

Many years pass and after the death of her parents, the daughter becomes the caretaker deity of the Guarani yerba mate, the Caá Yarí, that beautiful young woman who walks among the plants, whispering to them and watching over their growth. The workers of the yerba mate plantations also entrust their souls to her… 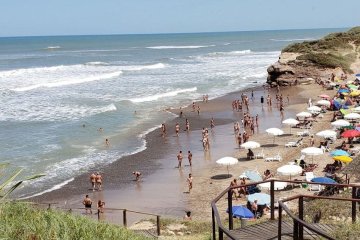 Meet the Official Beaches to Practice Nudism in Argentina.

Naturist activities are becoming more and more popular among tourists looking for a new experience. Know the places where you can connect with the sea without clothes. On the Atlantic coast there are places where Leer más… Ringing in the New Year 2023 in Argentina can be a blast, and there’s no shortage of options when it comes to finding a place to celebrate the transition from one year to the next. Leer más… 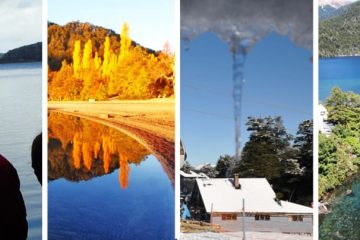 Our family vacations began, and as we approach Villa La Angostura with the car, we feel how the landscape begins to change, to transform. And it is because this town has a nickname that deserves Leer más…